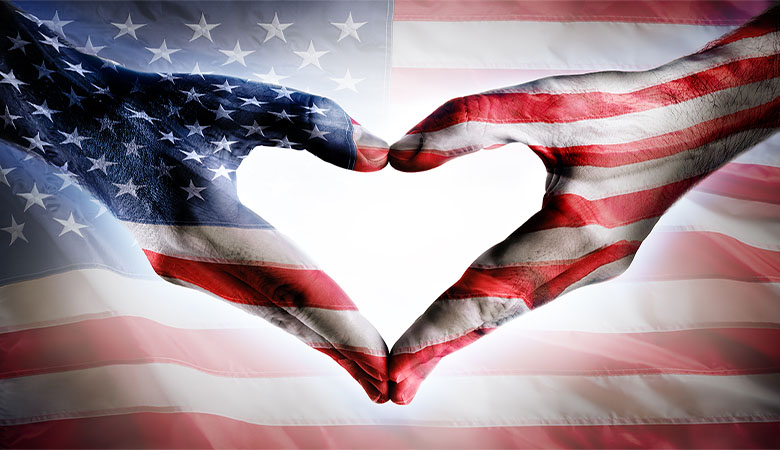 Of all the holidays we celebrate in America, Veteran’s Day means the most to me. I’m a World War II buff with a special fascination for the D-Day invasion.  Not because of the war or its tactics, though that is tremendously interesting, but more because it is difficult to think of another point in modern history (probably all of history) where the future course of the whole world would have pivoted if that one day had gone differently. And that difference was accomplished through the bravery of very young men (boys, really, at least in age). I picture these brave band of brothers who rushed headlong into searing machinegun fire and splitting cannons shells. Their selfless families at home still tucked in bed, not suspecting the gauntlet their boys were running that morning.

I came to know one of those boys, when he was already an accomplished and retired banker. Paul Hanna was a farm boy from Pennsylvania in 1941 when he lied about his age to enlist in the war and join the 101st Airborne Division, the Screaming Eagles…yes, Band of Brothers!

Paul was the longest surviving officer of the Allied invasion when I knew him in the early 2000s. He had tremendous stories (he drove General Eisenhower around to review the troops on D-Day -1).  He was a decorated soldier (Bronze Star, Belgian Croix de Guirre, WWII Victory Medal, Presidential Citation with Cluster, etc.), but mostly, Paul was a warm person with a tremendous heart for his family, for his country, for his community, and for our children. There was something about those boys that allowed them to bear the heavy burden of saving democracy, freedom and the world and still come home to do more. I don’t know that I could have done it.  I suspect not. Thank God, that their spirits still exist in the men and women who continue to answer the call and to rise against the challenges to democracy, free thought and true liberty. Veteran’s Day for me is a day to remember my friend Paul, and all the men and women throughout history whose sacrifices have stood up this freedom we enjoy.

In loving and grateful memory,