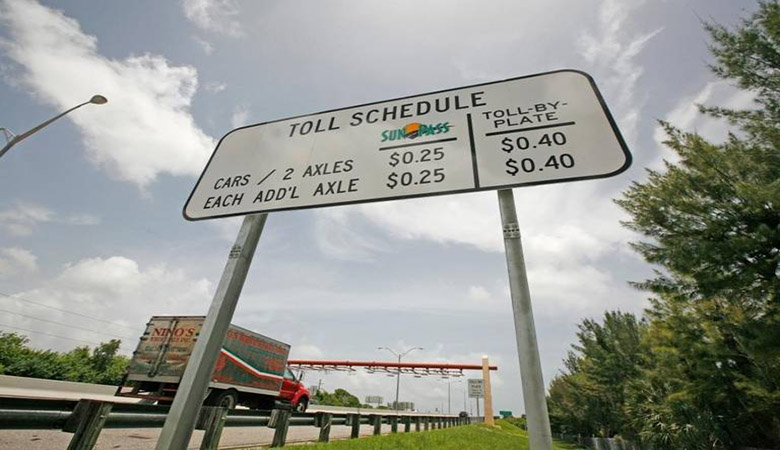 In the 1990s, Miami was experiencing overwhelming population growth, but the Florida Department of Transportation (FDOT) was unable to provide adequate road improvements and expansion to meet demand.

Local political and business leaders, including the Greater Miami Chamber of Commerce, saw the need for a local, self-sustainable expressway authority.

The county paid FDOT about $93 million to obtain operational and financial control of its five expressways.

During the most recent legislative session, there was a push to convert MDX into a state agency. The intentions — reduced tolls for commuters — were admirable.

However, this resulted in the dissolution of MDX, a violation of Miami-Dade’s home-rule charter, and a lack of transition plan to the newly created authority.

The legislation created the Greater Miami Expressway Agency (GMX), forced it to lower tolls and limited its ability to increase tolls.

While this sounds like a good idea, in practice, Moody’s, Fitch and S&P all reduced MDX/GMX’s stellar bond rating because holders no longer had confidence in the terms of their investments.

This means higher interest rates, less capital for road projects and less money for road maintenance and expansion — unless we want to tax ourselves more to do it.

The court’s decision will likely be appealed by the state.

The Chamber continues to support MDX and our constitutional right to home rule.