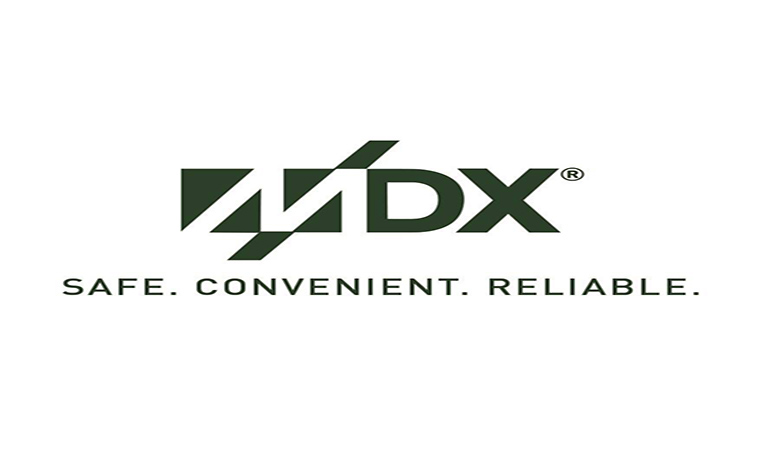 Employees of the Miami-Dade County Expressway Authority should see no disruption in their paychecks this week after a Tallahassee judge stepped in Monday to fix an apparent flaw in the state law that abolished MDX without proper provisions for a temporary bill-paying authority.

In a 90-minute hearing, Leon County Circuit Court Judge John C. Cooper agreed to allow bills to be paid using the MDX bank account and name, even though the agency was abolished on July 3 when Gov. Ron DeSantis signed the legislation.

The ruling came after lawyers for MDX, which is suing the state for unconstitutionally abolishing the county agency, and lawyers for the Florida Department of Transportation and DeSantis agreed no one would contest the payments if they were made in the name of the abolished agency.