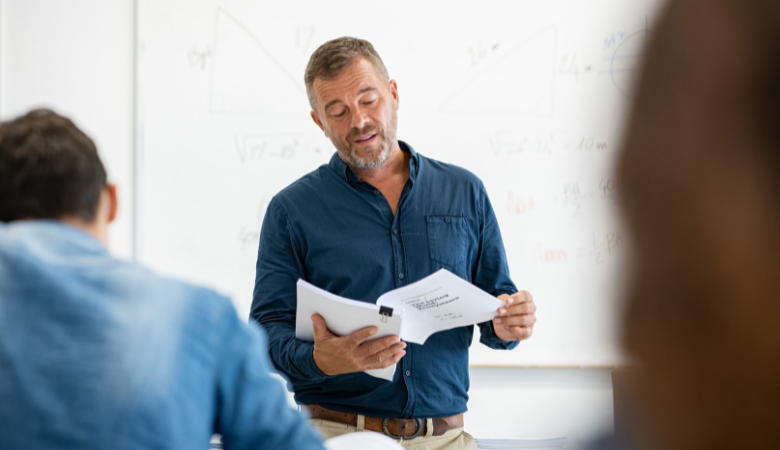 The Greater Miami Chamber of Commerce has split its annual Leadership Miami program to train future leaders into two programs a year and brought in faculty from Miami Dade College and five local universities to focus on community issues and leadership skills through lectures, seminars and small group discussions.

The program began in 1979 and has operated annually since, with more than 4,000 alumni who were encouraged to become active in the community and often did. Speakers and program leaders were usually high executives with business, civic and government roles. Annual classes were generally 100 to 150 persons, mostly nominated by their employers, which paid the attendance fees.