The Consular Corps & Trade Representatives outreach program is designed to better integrate Consuls General and Foreign Trade Representatives into the South Florida business community. Their unique work offers creative solutions towards introducing the foreign dignitaries to the community, resulting in greater rapport, cultural exchange, and trade relations amongst participants. These individuals also have the benefits of trustee-level membership.

There are 114 consular offices in the state of Florida, of which more than 80 consulates, honorary consulates and trade offices are located within the Miami-Dade County.

There are two classes of official international government representatives accepted by U.S. law and covered by two separate international treaties - the Vienna Conventions. They are diplomats and consular officers. Diplomats are posted to embassies in the capital of a country (or to the United Nations), not normally to other cities. Diplomatic missions deal with official relations between nations such as war, peace, alliances, treaties, etc. Diplomats and their families enjoy personal inviolability and are entitled to extensive privileges and immunities under U.S. law.

Consular officers are either members of a country's foreign service or are local residents who are appointed by the foreign government to perform consular duties. All consuls must then be formally accepted by the U.S. Department of State which issues an exequatur allowing them to act in their official capacity in the United States.

1. To officially develop economic, commercial, scientific and cultural relations between the countries they represent and the area in which they serve. Increasingly this means promoting commerce - trade, technology-transfer and investment - both ways. Consulates facilitate scientific, academic, cultural, business and professional exchange. They make arrangements for official visits in both directions. Consulates are a source of information on the country they represent. the economy, the society, culture, and tourism.

2. To safeguard the interests of the sending country and its citizens traveling or resident in their consular district. Traditionally these include issuing passports and other official documents (and visas for others to visit their country), helping travelers in distress, signing death certificates, legalizing or delivering official documents, and assisting travelers who have trouble with local law enforcement or immigration authorities. Some consulates have considerable responsibility for supervising their national Flag shipping.

Directory of Consular Corps of Miami

Directory of Consulates, Bi-National Chambers and Sister Cities in Florida 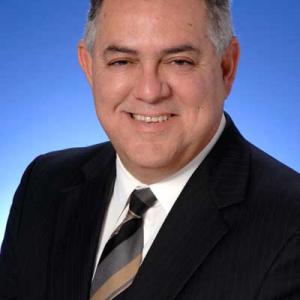 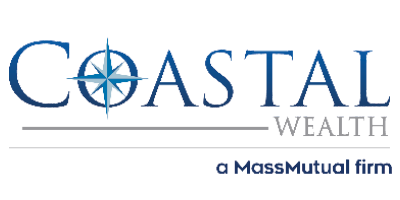