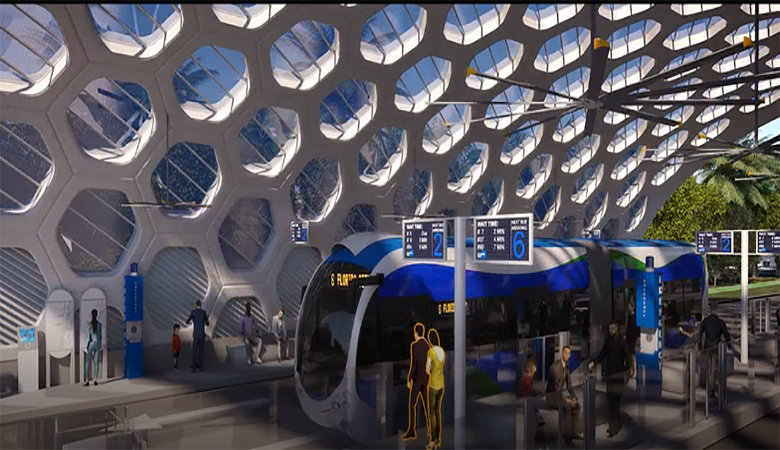 In a vote among the Board of Directors on Tuesday August 21st, the Miami Chamber voted overwhelmingly in support of the proposal for a Bus Rapid Transit solution to the South Dade Corridor of the SMART Plan stretching from Florida City to Dadeland.  After hearing presentations from proponents of both bus and rail alternatives including a Town Hall meeting where all members were invited to a Town Call Conference Call the day prior to the vote, the BOD voted 92% in favor of the bus alternative.

The following is a recap of the factors that were reviewed and links to the presentations that were given which led to the decision: